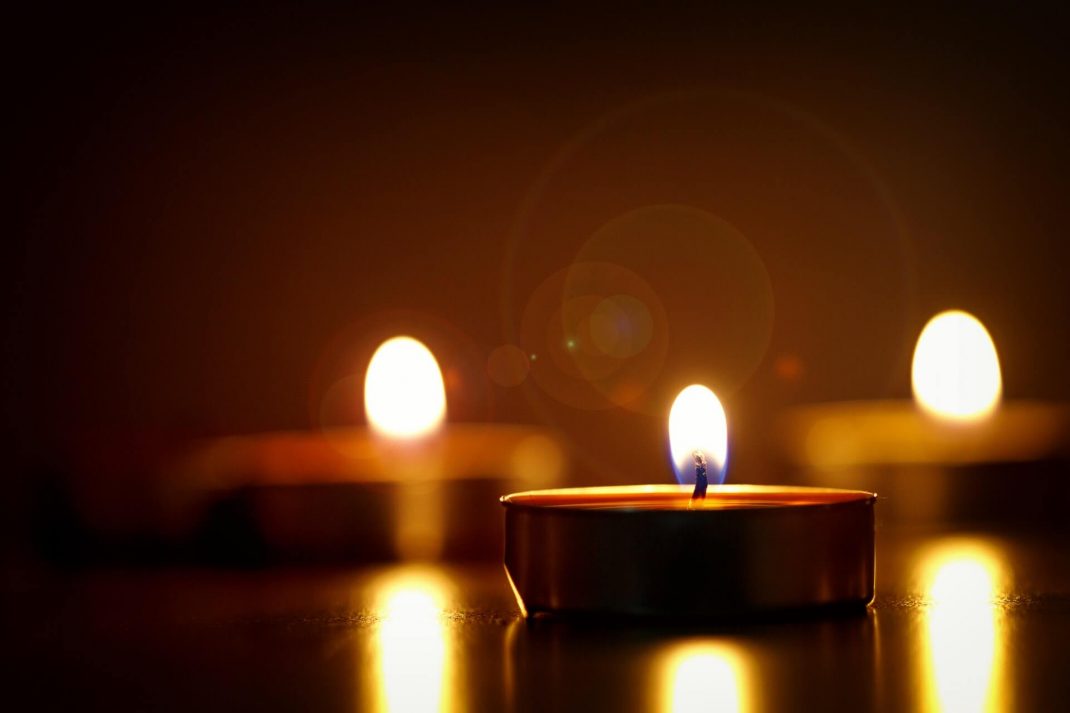 Whereas crime may exist in our day to day lives, there is a manner in which if it takes place it only leaves one conclusion… it must be an inside job. Meaning, looking at the prevailing circumstances under which the crime took place, thereby defeating the argument of natural crime occurences, the said crime could not have been possible to execute, unless there was someone from the inside facilitating the crime hence the inside job.

Inside jobs have an element of surprise because nobody ever suspects that there could be someone on the inside conspiring against his own people plus they hardly ever look suspicious. The fact that you don’t expect an inside man, you don’t bother protecting yourself against them or watching over them… hence the surprise.

There are things that a believer can be going through in clear visible patterns, that are a contradiction to what scriptures hold in truth, principles and promises, and one is left to wonder… now that the patterns are so clear to them despite their active faith and obedience, could this be an inside job?

My web developer amazed me; after doing my websites www.budabosslive.co.ke and www.tellataleproduction.com he told me that though i could see the design of the website on his laptop, it would not be operational and accessible to anyone, including myself, unless it was hosted. Three things became clear to me: 1. The web developer who has come up with a website based on my needs of operation… the architect so to speak 2. The Host of the website through whom the architects plan would become alive and therefore accessible to the targeted users 3. The gates of access; internet connectivity and the ip address. It was amazing that no amount of internet bundles and high speed connections could make my website accessible and operational unless it was hosted. Secondly, you needed an ip address to be able to locate where my website has been hosted so that you could go ahead and enjoy the website as i also do the same. Then came the jagular… that i had the backend access that allowed me to administrate over the website. Through the backend, i could upload things and features and many more niceties… thanks to the architects design?

FOOD FOR THOUGHT: Whoever engineers the design of/for your life needs something to host that design and make it operational and accessible to outside forces, he also needs gates for access so that by the willful participation of the admin, that is you, he can manipulate the website through the backend. So that the web page is only a front of what is happening behind the scenes… the inside job

Science of medicine seems to be confirming a spiritual truth… it’s amazing that doctors must ask of the family history as regards infirmities.. sicknesses. A born again doctor attending to a born again patient, despite the spiritual truth that the old is gone and behold the new has come, would still find it reasonable to inquire of any history of the infirmity in the family. There is something that science seems to have witnessed over time, that a particular disease can be handed down generations irrespective of active participation of the patients in causing the disease. And doctors seem to highlight to their patients upon seeing certain symptoms, that they are most likely going to be subjects of the infirmity that has ailed their family for generations… is this then an act of god, an act of genes or simply an inside job?

FOOD FOR THOUGHT… before you quote the misgivings of Job at the behest of Jehovah, kindly note there was no pattern to suggest that the lineage of Job, both predecessors and successors, went through the misgivings of Job in similar fashion. Does something therefore ring a bell in your head, that how comes there is a notable trend, a pattern of sorts concerning you, your siblings, your family, your clan, your tribe, your nation… that seems not to respect even the born again Christians, seems not to respond even to prayer and fasting, seems not to be having any regard for your faithful tithing and giving… do you wonder, is your God unable? Unwilling? Bias? Or is it just an inside job?

During the memorial service of our daughter Peace, my wife who is born again, baptized by immersion twice, spirit filled and active in ministry finds out that the grandmother after whom she is named also lost a child in similar fashion. Her cousin (who is not born again) also named after the grandmother also lost her child in similar fashion. What is this that suffers the same fate to both the believing and the unbelieving? Is it Gods will or is it just an inside Job?

Revelation comes through the confession of the grandmother, that she had also lost a second child. My wife conceives again and so does the cousin. We choose to act on the revelation, on the day of delivery it was spiritual warfare… we waged war at the hospital like mad men, fighting against the legal claim over my sons life… long and short of it, my son Joshua, was born… unfortunately, the scenario wasn’t the same for my wife’s cousin. Initially the fate of the two cousins was the same, but upon acting on the revelation a distinction became apparent? Is it luck or was there an inside job?

Jesus said, “If a strong man fully armed guards his own house, his possessions are safe. But if a stronger man comes and attacks and overpowers him, he must destroy the weapons in which the strong man had trusted and divide the spoils”

Through the evil design of the devil and our willful participation in sin, the devil has robbed us of our potential, destroyed our possessions, killed our dreams, etc and he has done so because he had a strong man residing in us and in our midst and even though we received salvation, his weapons are still intact in us. However, we received Jesus and he has overpowered the strong man. Unfortunately we have failed to go a step further to investigate what were the weapons that the strongman was using against us so that we can destroy them by the power of Jesus. We have walked in the ignorance that once born again there is no other salvation that we need to work out.. so we have allowed ignorance to be the reason why we, God’s people, perish. Jesus said, “where there is a carcass, there the vultures will gather” we spend a lot of energy fighting vultures yet we still host the carcass. If only we can deal with the carcass, then the vultures will become a non issue. 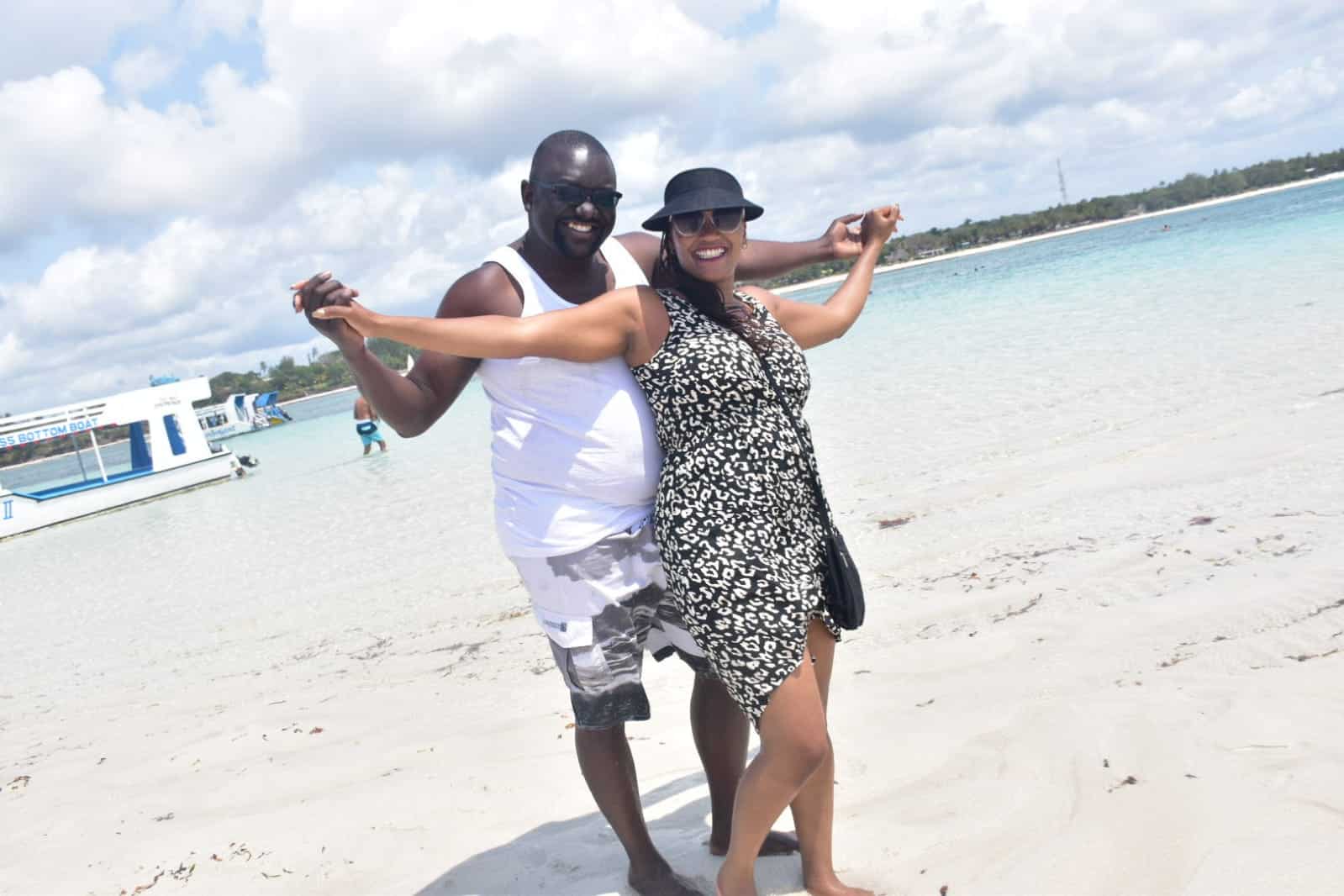 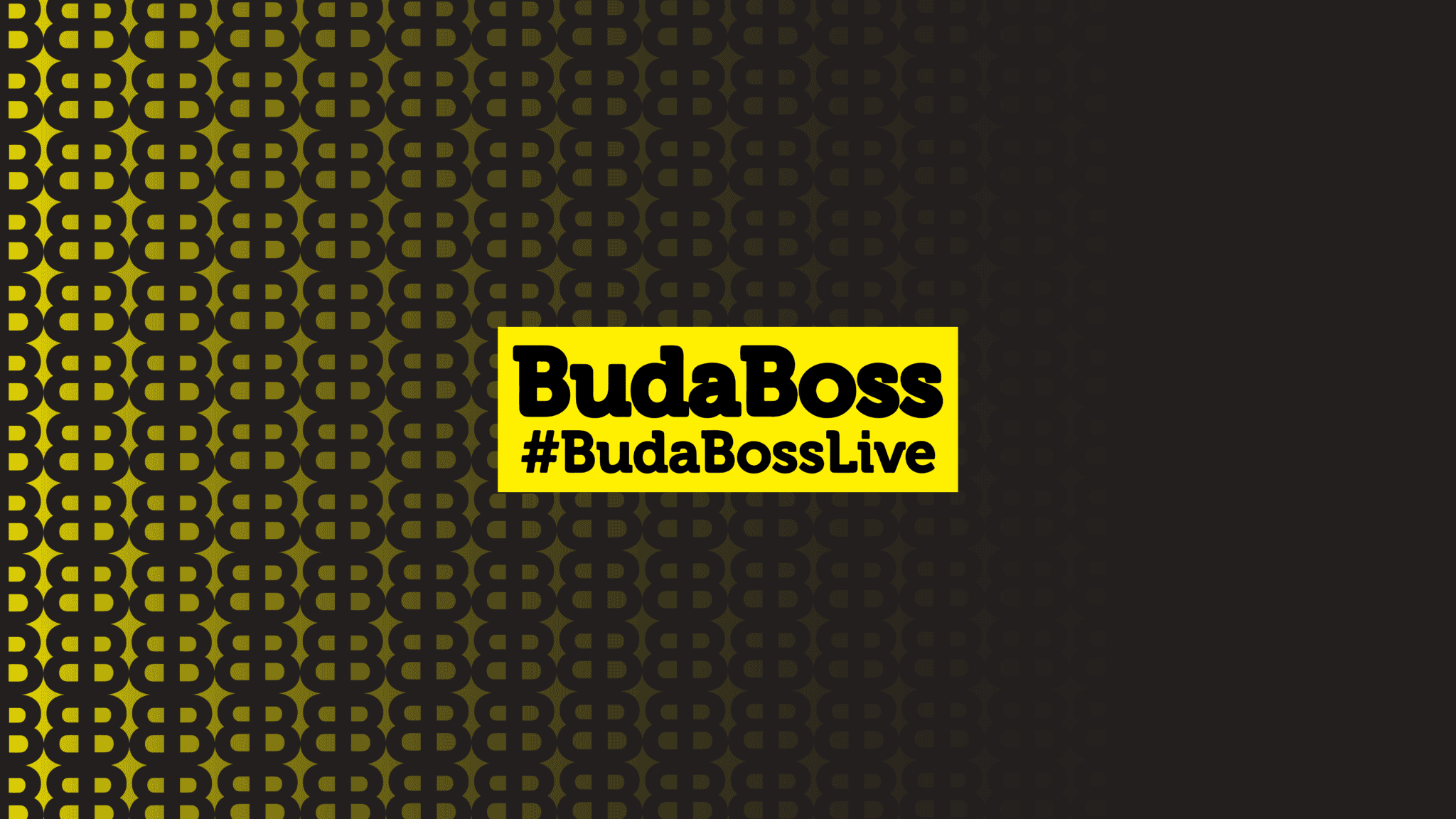